Class 1 - People and Power // The Real World of Technology 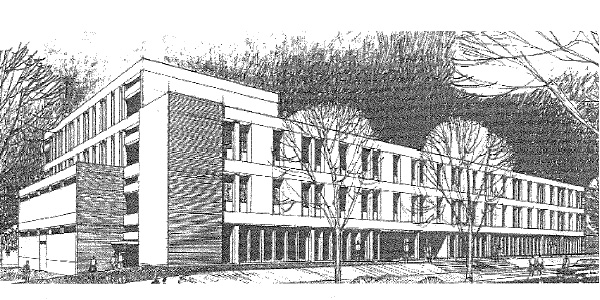 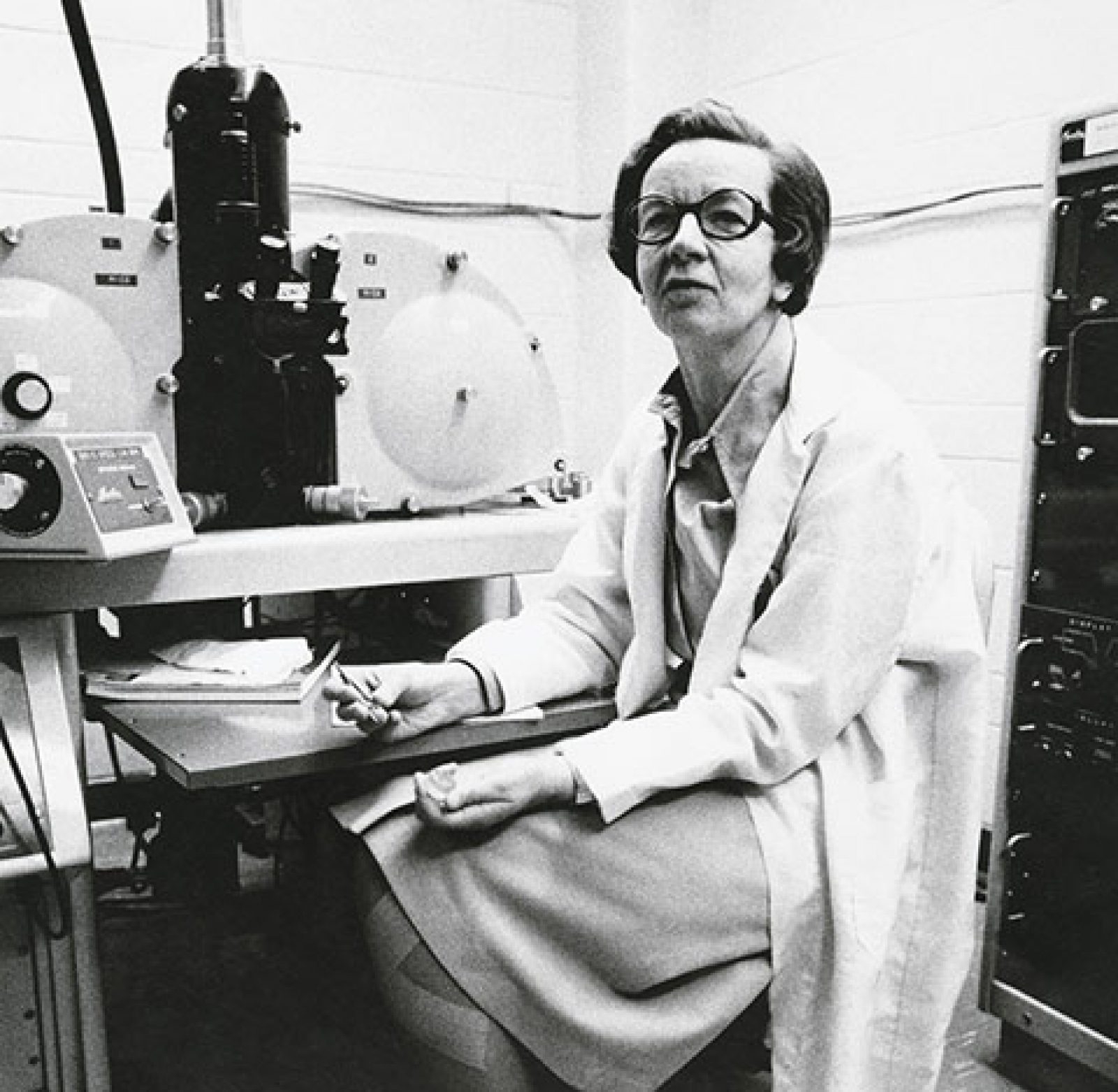 This first class is mostly about getting situated into a learning environment with a chosen group, getting ready to think about the history of technology, and about thinking about who has traditionally been left out of mainstream narratives about technology. This syllabus should inspire individuals to not just think about the past, but how it influences the present and what it means for the future.

“Computers aren’t the thing; they’re the thing that gets us to the thing.”

This series covers the history of computers from the late 1970s to the early 1990s. But more than just technical innovation, it manages to center the people in it, including power dynamics. There’s a lot that we can cover about gender, class, and race and how they interact with each other. Those ideas are important. Characters are important to talk about when they are generalizing these larger ideas. That being said, this syllabus does not intend to take a film theory approach to analyzing the intentions behind characters at a personal level, but takes the approach of how these behaviors are symptomatic of larger structural, societal issues.